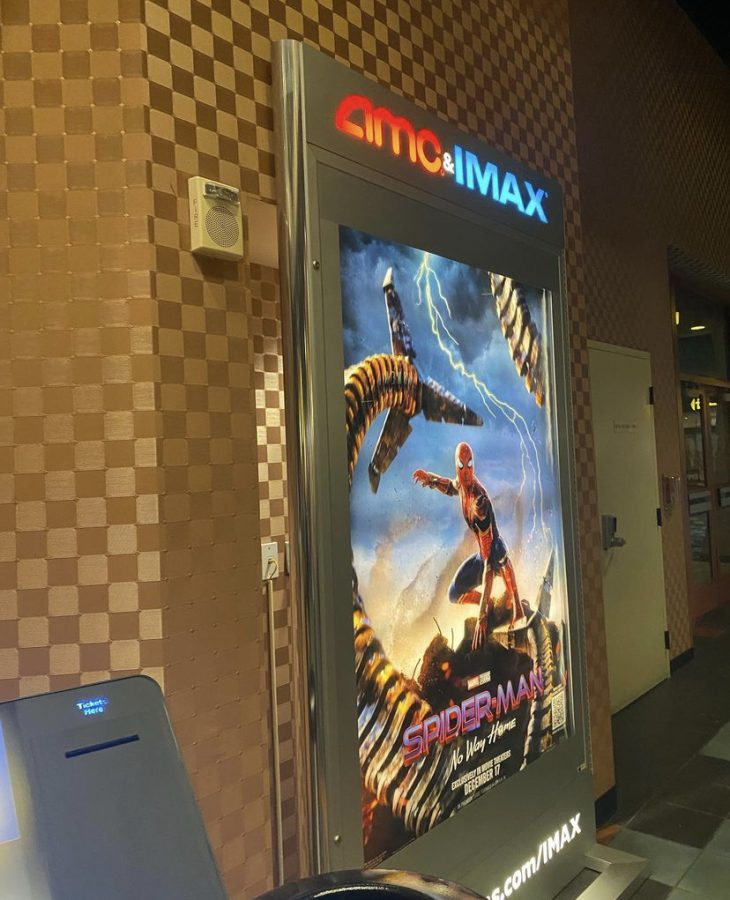 | Introduction |
December 17th was important to me for one reason only.

Not because it was my day of birth.

Because Spider-Man No Way Home was released, the third, and final movie in the Tom Holland Spider-Man trilogy.

Why is this such a big deal you might be asking? Because this was the first comic movie Marvel has released in 2021, it was one of the most anticipated films of the year, and it was the end of a great trilogy.

Still don´t think the movie was that big a deal? NWH reached $1.05 billion at the global box office over the Christmas weekend and now ranks as the second-biggest domestic debut in box office history. With 94% Rotten Tomato critic reviews and a 8.9/10 on IMDb, for non-Marvel and Marvel fans alike, this movie was a huge success.

| Previously On… |
If for some crazy reason you haven’t seen Far From Home, here´s a quick summary of the importance of its ending.

The revelation that Mysterio is actually in fact the villain of the story and was using Stark technology to fool the world that he was battling elementals is crucial to the next movie. We find out that the entire time, Mysterio was trying to trick Parker into giving him the last piece of controlling tech he needed (E.D.I.T.H) to create an Avengers level threat to make himself appear like the hero.

Spider-Man defeats Mysterio with his spidey sense but the mid-credits scene shows the villain had one more trick up his sleeve: an edited piece of footage showing Parker ¨murdering¨ Mysterio and supposedly causing the havoc that took place in London. Not only that, but revealing the secret identity of who Spider-Man is.

| Spoilers Ahead! |
Picking up right where Far From Home left off, the madness of No Way Home Begins.

With his dying breath, Quentin Beck (Mysterio) managed to release a video framing Parker for the destruction of London and for his death. The world has turned against Spider-Man, viewing him as a villain and dragging those closest to him down.

Now living as a pariah, even going to college isn’t possible for Parker anymore. This motivates Peter to enlist the help of Doctor Strange, asking him to cast a spell that would make everyone forget that Spider-Man is Peter Parker.

However, while the spell is being cast, Peter tries to make amendments to his request, asking for exceptions to those who would forget. His constant interrupting causes Strange to mess up the spell and have to stop it in its tracks before it becomes worse.

The damage has already been done though: a small rip in the multiverse was opened momentarily, allowing some unexpected visitors to find their way into Parker´s world.

From the world of Tobey Maguire´s Spidey, they first get a visit from Dr. Otto Octavius, then Green Goblin, and later Sandman.

From Andrew Garfield´s movie duo: Electro and The Lizard.

After capturing all the villains, Parker realizes they all die fighting the Spider-Mans of their universes and neglects to send them back like Strange instructed in order to let them live, believing they deserved a second chance.

Trapping Doctor Strange above the Grand Canyon, Parker sets out on a mission with the agreeing villains to ¨fix them¨, succeeding in curing Dr. Otto. It was too late for the others though because Green Goblin turned on them all and the rest got away, killing Aunt May in the process.

Meanwhile, in their attempts to find Peter, MJ and Ned play around with Strange´s Sling Ring to open a portal to him. However, instead of opening a portal to Tom Holland´s Peter Parker, Andrew Garfield´s and soon after Tobey Maguire´s come through.

All three superheroes work together to create the remaining cures for the villains, luring them to the new and improved Statue of Liberty where the most anticipated fight of all time goes down. The three Spider-Mans work together to defeat and cure all the antagonists, even the Goblin, who Tom’s Peter almost killed out of revenge.

With the Multiverse sewn back together by Strange, everyone is returned to where they belong and to the audience´s dismay, the forgetting spell is cast – for all.

The movie ends with no one remembering Peter Parker, even those he loves, and him living on his own.

| The Multiverse Exists |
There was speculation since No Way Home was announced that Tobey and Andrew would be joining the fight one last time. However, with fake leaks and rumors no one could be sure. Even Supreme Spoiler Tom Holland didn’t say a thing.

Many were doubtful that we´d see the two men but Marvel once again created a cinematic surprise when the portals were opened up to find their faces.

Tobey as an older mentor and Garfield getting to pick up where his story was cut short – even getting a redemption at saving Tom´s MJ after not being able to save Gwen – was a nice touch to the story. The way both characters were brought in I personally believe was done smoothly.

The long awaited meme and the battle was quite the satisfying end to all the trilogies. And possibly, speculation of the doorway being opened for Andrew getting his third movie and Tobey getting a fourth.

We knew since way back in January of 2021 with WandaVision that the Multiverse existed and of course with the announcement of Multiverse of Madness, but no one could have predicted this type of opener for the world of Marvel to expand.

| A Die-Hard´s Review |
If you haven’t guessed by now, I´m a die hard fan of the MCU – especially the Avengers universe. This means my opinion on how well the movie was might be biased. But if I can admit an extremely diverse and woke movie like Eternals wasn’t Marvel´s best run, then I think I can give a fair review.

Cameos from Daredevil and Venom in my opinion were done well. Not a lot of screen time was given but just enough for the two well known characters to say hi and bye, all while riling up the audience. Not putting returning villains in the forefront was definitely the right choice so as to not steal the spotlight from Tom´s character development.

Green Goblin – a villain only out for madness – was the right choice as a prime villain and quite the refresher from the antagonist having some mastermind plan.

From the death of Aunt May to the reveal of Andrew´s Spider-Man, the scenes were shot creatively and effectively to keep us all on our toes. And of course, scenes like the Doctor Strange fight with Parker that required an extreme amount of CGI was done to its usual mind bogglingness.

Casting: on point as usual and the plot carried out smoothly. And considering how action packed the film was, the skillful writing required to play it out evenly was done well. This movie by far tops its predecessors of the Tom Holland trilogy and allowed his character development to come full circle.

| A Door is Opened |
The most anticipated Marvel movie of the year was a smashing hit and leaves fans like myself still reeling from the twists and turns and theorizing for what Multiverse of Madness holds.

Making the final post-credits scene the trailer for said movie, was the right move and I honestly can’t wait to see what the combined powers of both Wanda and Strange could do and just how messed up the Multiverse is.

As for the future of Tom Holland and his character: it´s not as certain as MoM. Tom´s contract has ended, leaving his return up in the air. However, Parker´s character has almost been wiped clean while still keeping his character development, allowing a possible future where he continues his adventures.

On a larger scale, the MCU expansion has begun. Now that the Multiverse door has been opened, it gives way for universes like the X-Men to return or for the Fantastic Four to be done right. Already WandaVision earlier this year gave hints to both, making me excited for just how big this universe could get. Venom, Deadpool, the new Morbius, and possibly even story lines and characters from shows like Agents of S.H.I.E.L.D could cross over.

It sounds overwhelming to bring so many worlds into the MCU. It could appear to be too much for the strategic plot that has been created for over ten years to handle. Yet, statistically and from my view, Marvel has had a rare few missteps.

The universe is in good hands with Kevin Feige and hopefully over the course of many years to come, the universe will expand and fluctuate to something amazing. 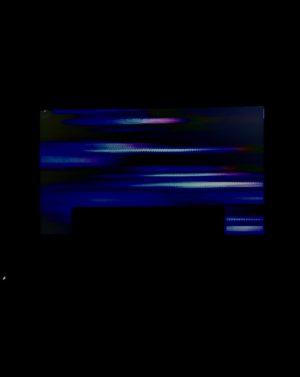